Your pool could be the place to be this summer, but after being left unused for some time, it will take a lot of effort and work to make it clean and ready by opening day. Here at Ace Pools, we can take the stress off getting your pool ready with the professional pool opening services we offer to Dover, DE residents. With over 12 years of professional pool opening and care experience, you can feel confident that our team will get your Dover home’s pool ready for the summer. We always work around your schedule and find a time that’s most convenient for you.

Opening your pool is no quick task. We understand that your time is valuable, which is why we at Ace Pools offer comprehensive pool opening services that include:

We’ll provide preventive care and solve any issues that lingered over the winter months. If you’re looking for a timely and affordable pool care company to open your Dover home’s pool for the summer, look no further than Ace Pools. 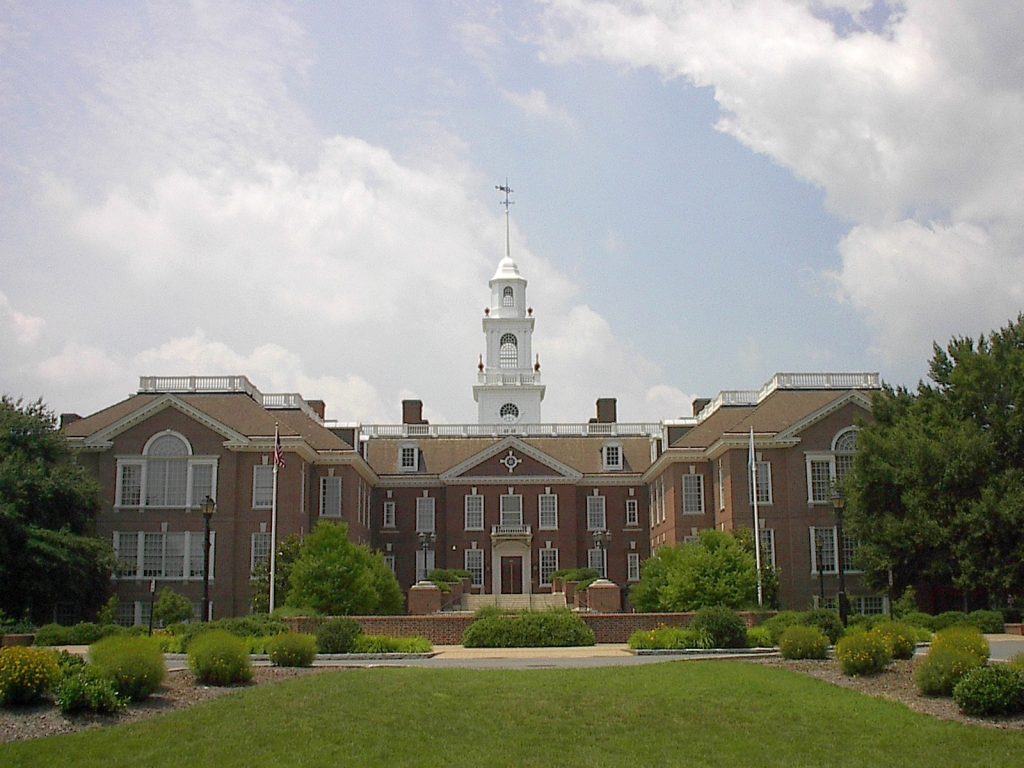 The capital of Delaware and 2nd-largest city in the state, Dover is located on the St. Jones River and has a population of over 36,000 residents as of the 2010 census. Named after a major ferry port town in England, Dover was founded by William Penn in 1683, and became the state’s capital in 1777. With its relatively lower living costs, Dover is one of the fastest growing areas in the state of Delaware. Major employers in Dover include the Delaware State Government, the Dover Air Force Base, as well as Procter & Gamble and Kraft Foods, which have manufacturing plants in Dover. Dover, DE is home to many restaurants and shopping centers, including the Dover Mall. Dover is also home to the Dover International Speedway, where NASCAR races are held twice a year, attracting over 60,000 spectators during these races.

If you are experiencing any problems with your Dover home’s pool after opening, including issues with the pool filter, the pool pump or heat pump, or any sort of leaking from the pool, you can count on our professionals to take care of any of the repairs needed. Call Ace Pools today for a free estimate for our pool opening services for your Dover home’s swimming pool.